MCA’s appeal to the dark side 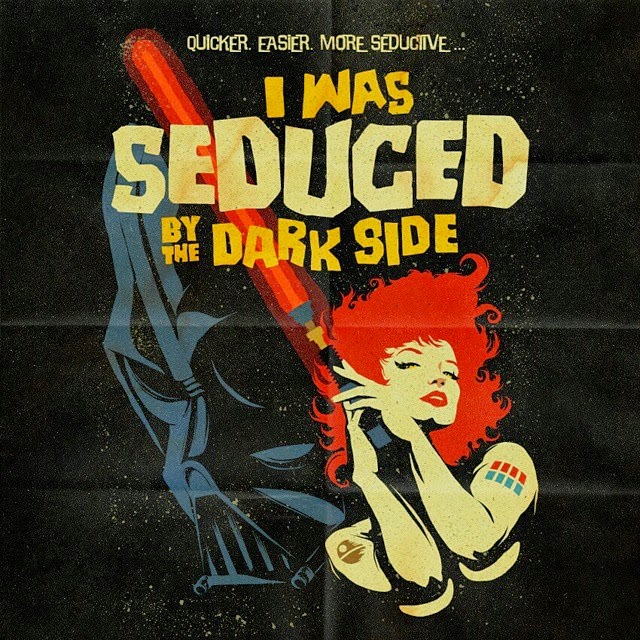 West Australia should not raise mining royalties because GST revenues are distributed to human need, according to the Minerals Council of Australia.

Their logic is as twisted as a snake in a maze: both state boundaries and orebody sites are accidents of geography, also known as luck.

The MCA’s submission to the Productivity Commission inquiry on horizontal fiscal equalisation in Australia claims WA puts more ‘effort’ into mining than more densely populated states and should be rewarded for this by disregarding some of its royalty income in calculating GST distribution.

Nevermind the slothful eastern states are trying to balance mutually exclusive land use demands, such as between coal mining companies and farmers in the Hunter Valley, who have legitimate concerns over water poisoning and mine site rehabilitation.

The Pilbara and Kalgoorlie would have to be among the most inhospitable places on earth. The sole competing use for these WA mine sites is probably as Indigenous reserves. Aboriginal custodians have behaved flexibly on mine sites – or been pushed aside by state mining laws. Very little ‘effort’ is on display in WA compared to the intense political dilemmas being played out in the East in fraccing gas fields, climate change and subsidence.

Meanwhile, the GST is a regressive impost on wages and consumption which falls most heavily on the poorest. It should be directed at need, not at state governments.

Joanne Mather in the AFR kindly connected up the MCA’s carefully placed dots leading to the disgusting conclusion: If WA residents cannot directly benefit from a modest increase in mining royalties, then why should they?

“WA is budgeting to collect $4.38 billion in iron ore royalties in 2017-18 but $4.52 billion will be taken out of the state. While everybody in the eastern states will get a $200 or so benefit thanks to those royalties, WA residents will each be $1658 worse off, according to the submission.

“As WA’s revenue raising ability improved during the mining boom, its share of the GST carve-up dropped. WA only receives 34¢ for every dollar of GST it collects, while other states get between 89¢ and $1.81 per dollar of GST collected.

This argument is as old as Adam Smith:

“The sneaking arts of underling tradesmen are thus erected into political maxims for the conduct of a great empire… By such maxims as these, however, nations have been taught that their interest consisted in beggaring all their neighbours. Each nation has been made to look with an invidious eye upon the prosperity of all the nations with which it trades, and to consider their gain as its own loss.”

The MCA’s cunning plot is for WA to conclude it would be better off if it gave up royalties completely. Their fear is WA may increase the iron ore royalty from a piffling 25c a tonne to $5 a tonne as the WA National Party is determined to do, even after losing its highly regarded leader to a foul MCA campaign in his Pilbara electorate.

A well-designed Resource Super Profits Tax would be better than a royalty. But as Cameron Murray explains in Prosper’s submission to the PRRT inquiry, if Australia lacks the political and bureaucratic will to fight resource extractors for a share of the economic rents, a solid royalty will have to suffice.

“The reaction of the industry – investing tens of millions of dollars in lobbying and campaigning – is the normal and logical outcome of effective tax reform that reclaims economic rents for the public.

“Indeed, if the reforms are not challenged in court (and in the media) by the affected oil and gas companies, they can probably be judged as ineffective. Taxing economic rents is a battle over who gets billions of dollars, and the loser will go down fighting.

West Australia has gained much from being part of the Commonwealth of Australia. Charging foreign owned mining companies a modest royalty for extracting finite resources and increasing the size of the pie is the least they can do in return.