Missing the point on corruption 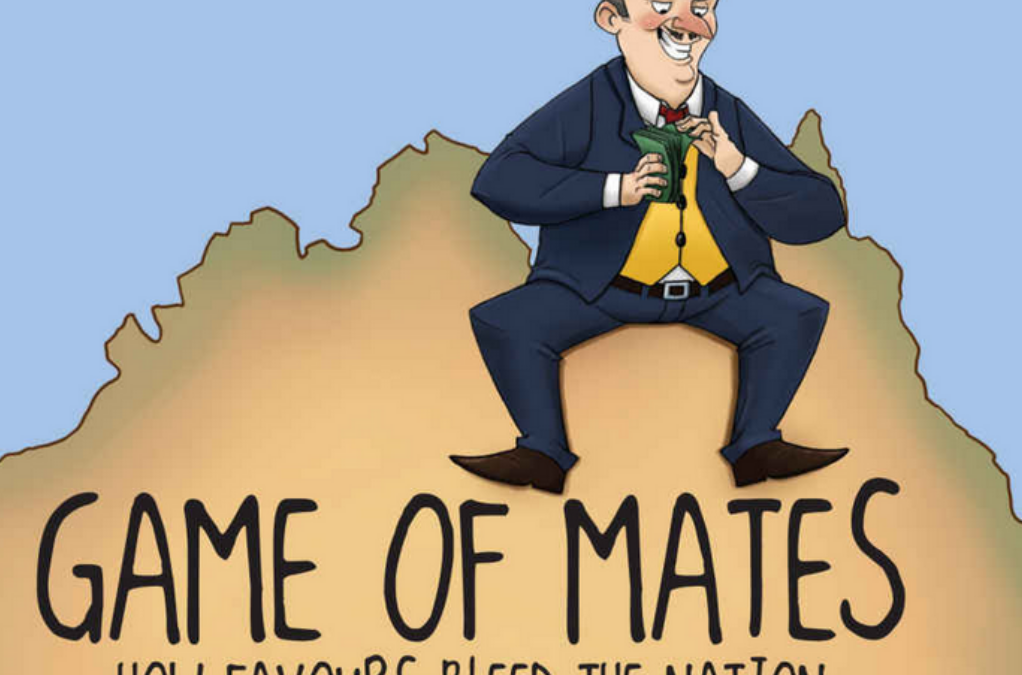 On Friday 28th April I am appearing and Queensland’s Crime and Corruption Commission’s Operation Belcarra as an expert witness on relationships between councillors and property developers, and how that leads to favouritism.

What is interesting from my perspective is how narrow the focus of the inquiry really is. Here are the main objectives from the Terms of Reference:

a) advertised or fundraised for the election as an undeclared group of candidates, an offence contrary to section 183 of the LGE Act.

b) provided an electoral funding and financial disclosure return that was false or misleading in a material particular, an offence contrary to section 195 of the LGE Act.

c) have not operated a dedicated bank account during the candidates’ disclosure period to receive and/or pay funds related to the candidates’ election campaign, an offence contrary to section 126 of the LGE Act.

3) examining strategies or reforms to prevent or decrease actual or perceived corruption risks in relation to conduct of candidates and third parties at local government elections.

Notice that the inquiry is focussed on narrow technical matters concerning laws about donations, disclosure, candidates negotiating in groups, personal material interests, and so forth.

The big question is missed: Why are councillors such attractive targets for corruption?

After all, I’m not being seduced by vested interests every day. I don’t have hundreds of thousands of dollars placed in my bank account from people I apparently don’t know.

The reason is that councillors have ‘grey gifts’ to offer. That is, they get to decide who wins, and who loses, in a multi-billion dollar game of land rezoning and town planning. I’ve estimated that the value given away in Queensland from such decisions by councils and the State government to be about $2.3 billion per year (read about it my book).

No wonder councillors are attractive to vested interests. Unlike me, they can make decisions worth billions to others, but that cost them nothing!

My proposal is simple. Remove the value of the ‘grey gift’ by selling or taxing it. It’s not hard to do. The ACT has for over 30 years charged landowners 75% of the value gains from rezoning. Doing that in Queensland would raise $1.7 billion a year, and reduce the potential give-aways down to just $500 million. A much smaller pot to share, and one that will attract far less lobbying.

Another alternative is to sell the rezoning rights. Sau Paulo, Brazil, has been doing this for over a decade in certain parts of the city, and has raised over $USD 1 billion.

I recommend simply adopting the ACT system here in Queensland. The State could require councils to recover the value increases during the planning approvals process, which would be very easy. It would also deter many speculative planning applications that seek approvals that are far outside the scope of the town plan, as developers who do will end up paying for any extra development rights they get.

My submission to the inquiry is here.