Australia’s land prices are out of control 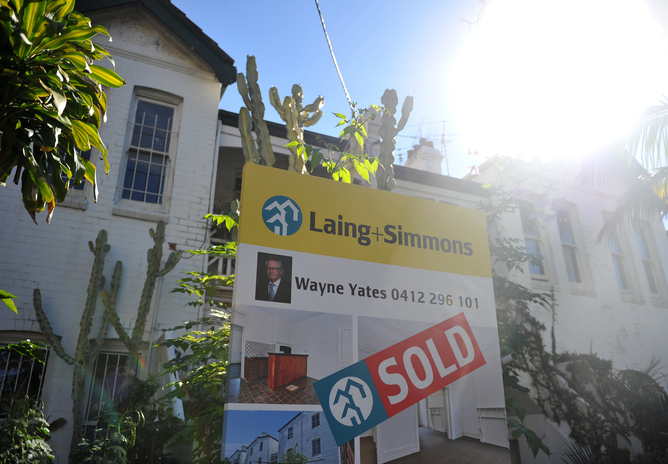 Today’s national accounts revealed record land price inflation – triple the highest ever previously recorded. The cost of land in Australia has gone up by $1.72 trillion, 97.1% of which is in residential land.

“We’re astonished that the $1.67 trillion increase in residential land prices is $1 trillion beyond our most optimistic forecast”, says Karl Fitzgerald, Advocacy Director at Prosper Australia.

“The Federal Government must address the runaway problem of land prices. Australia’s housing debate is dominated by misleading calls for added supply to address affordability pressures. The past year has shown this is nonsense – we have had negative migration levels and yet a record increase in land prices. The incessant call for more land supply has been snookered by today’s data. This is a clarion call for a land policy that captures this sky-rocketing value to invest back into our communities”.

National land values have pushed beyond $7.8 trillion, making it by far Australia’s largest asset class. It dwarfs the entire ASX, measuring the wealthiest companies in the nation, which enjoys a $1.8 trillion valuation.

Karl Fitzgerald adds: “The need for urgent reform of our tax system is apparent. The Federal government must repeal the capital gains discount and negative gearing concessions for property investors. Land taxes should be broadened in order to replace both payroll taxes and stamp duties”